The 28 Day Challenge by Thrive Tribe

Thrive Tribe approached us to create a launch film for their new service, the 28 Day Challenge. The film needed to be inspirational, highlighting the benefits of the service and the benefits of quitting smoking.

We worked with Thrive Tribe to create the story and write the script, and then took on responsibility of casting the main role. Thrive Tribe wanted an actor that perfectly fit the target demographic for the service, after shortlisting a couple actors we decided to cast Philip Doherty.

We sourced a location for the shoot that would be Phil's home and then identified other locations for the other scenes in the film.

During pre-production we created a storyboard, so when it came to production we new what shots we needed. We only had one day of production so it was important to be organised on the shoot.

First we set up our interview scene in Phil's home. We had a large bay window which motivated the light in the scene. We flagged the natural light coming in from outside as the exposure was fluctuating in the scene and set up an Aputure 120D to simulate the nature light.

The interview scene was a two camera set up with two Sony A7III's shooting on a 24-70 and an 85 prime.

Once we wrapped on the interview scene we got pick up shots at the location, Phil on his computer, watching TV, on the phone etc. These sequences were designed to reflect the script and drive the story forward.

We still have two more scenes to shoot, meeting with friends and the exercise scene. The exercise scene was shot last, during sunset. The camera was rigged onto a DJI Ronin S gimbal to stabilize the running footage.

We worked with Story Nighty-Four on a promo video for a new service we were launching and couldn’t praise their professionalism more. The end product was exactly what we required (if not better) and resulted in a tangible increase in new users 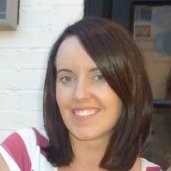 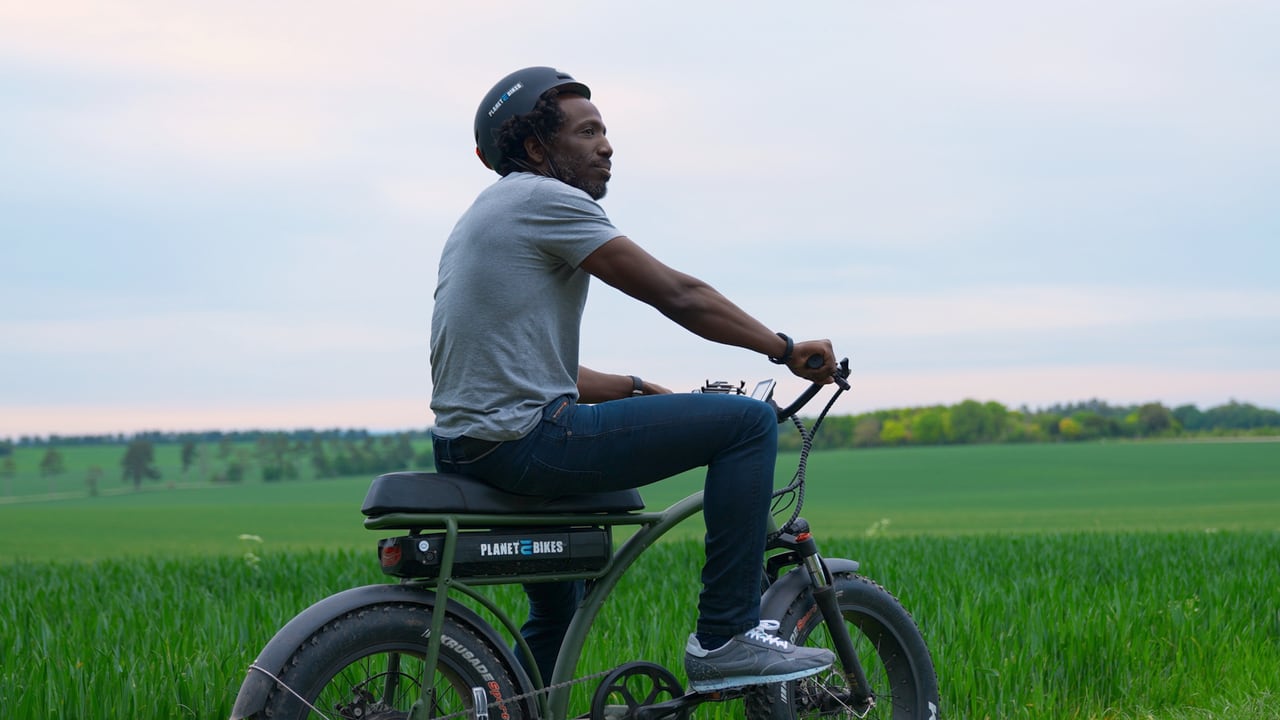 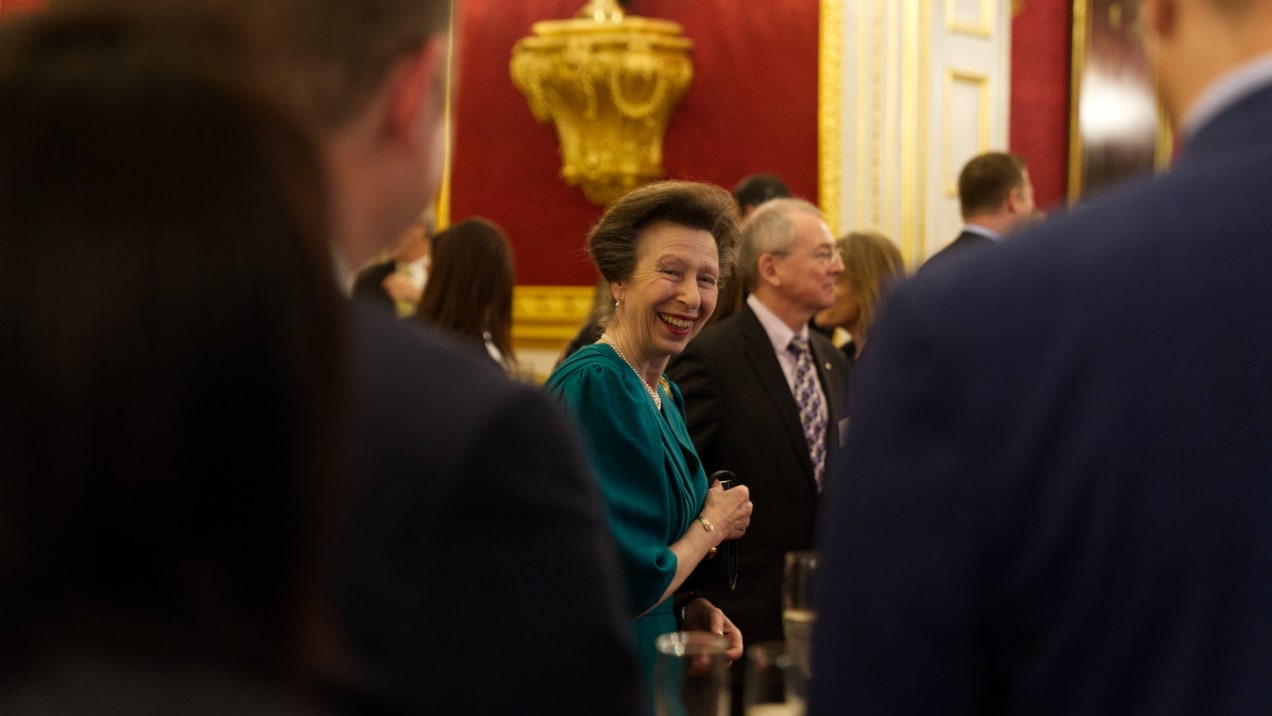 Myself and a number of my team members have worked with Story Ninety-Four on many occasions. From filming case studies to Royal award ceremonies, each and every time has been an absolute joy and pleasure. Matt always puts a fantastic creative and beautiful spin on our films which tells really impactful stories. A+ service, fantastic communicator and professional - my expectations are always exceeded. I have no doubt at all in highly recommending Story Ninety-Four. 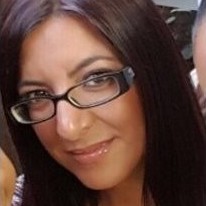