The Prince's Countryside Fund Racing Weekend is a two day racing event at Ascot. We produced a 5-minute documentary to be shows on the big screens during the event.

The film featured The Prince's Countryside Fund Ambassador, Alan Titchmarsh, and Edward Richardson, head of Farm Cornwall, discussing the importance of the Fund and the work they do to support family farms.

The largest challenge of the shoot was finding a location that was suitable to film in and worked logistically with Alan and Edwards schedules. We managed to get hold of a location in Surrey thanks to a connection with the Fund's Director.

We did a location visit two weeks before filming to block out the shots and plan our lighting set-up for the two person interview.

The decision to film the interview in a barn was a stylistic one. We felt it communicated a certain tone in keeping with The Prince's Countryside Fund and the story we were telling.

It did however come with it's own set of challenges, the primary challenge being lighting such a large space. We knew we couldn't light the entire space, so we got creative in our set-up.

We used two Aputure 120D's to raise the ambient light in the room. We could of opened the barn doors and used natural sunlight but that would of resulted in fluctuations of exposure throughout the shoot. We then lit each subject with a daylight balanced key light, and a second light on each subject from behind acting as a hair light.

Due to the profile wide angle shot, we had to position our lights further away from our subjects than we would of liked, but we were pleased with the end result.

The film was edited in Final Cut Pro X using Colour Finale for colour corrections and Izotope RX for audio editing. We were given specific file requirements from Ascot to screen the film on the big screens, to match these requirements we exported the film using Apple's Compressor.

Story Ninety-Four have been a pleasure to work with on the Fund's various film projects. They are brilliant at understanding your vision and delivering beautiful pieces of work. I wouldn't hesitate to recommend Story Ninety-Four, and we look forward to working with them again in the future. 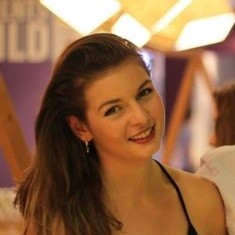 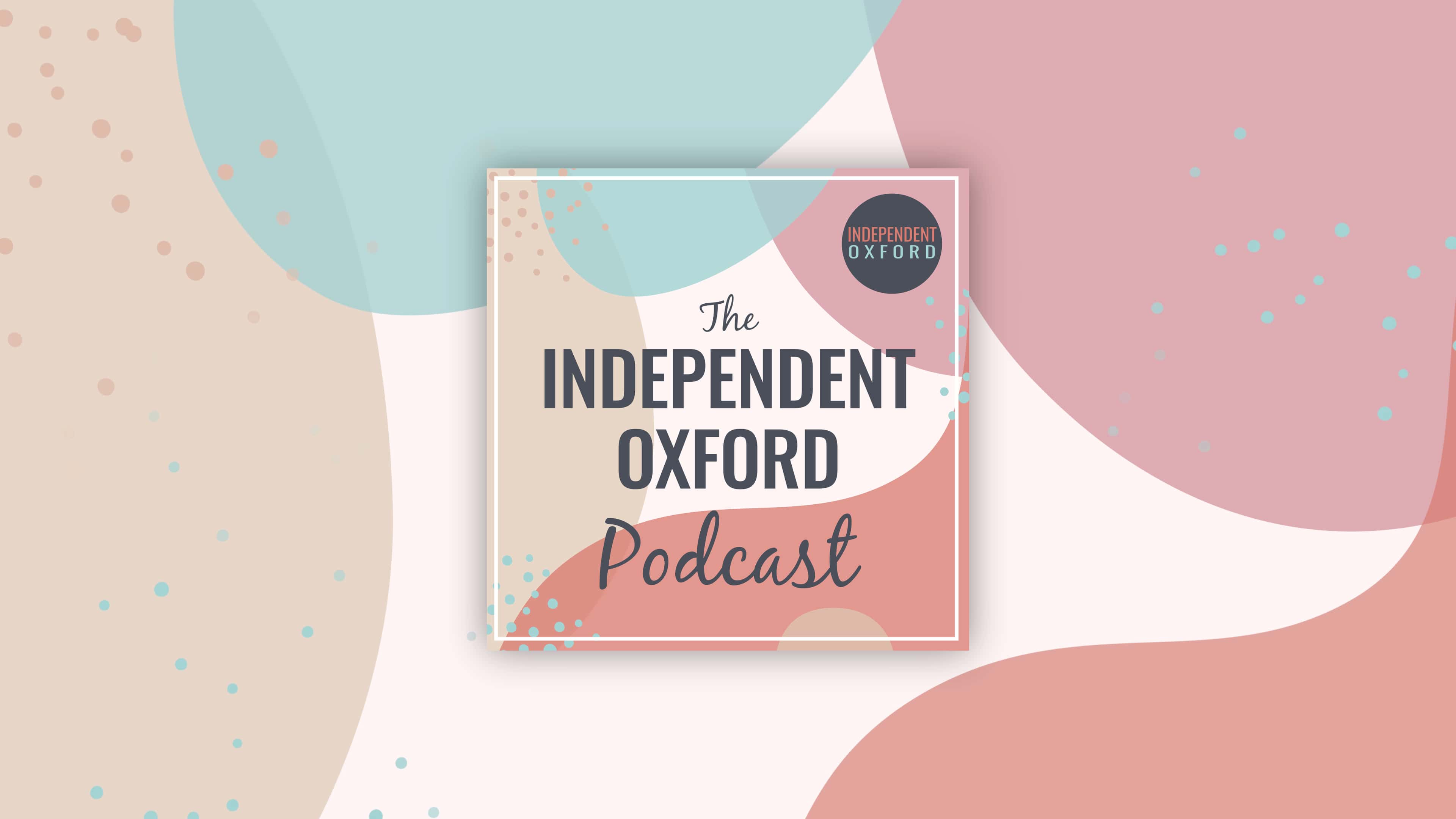 Season 2 of The Independent Oxford Podcast

900% increase in listeners for a community-focused podcast 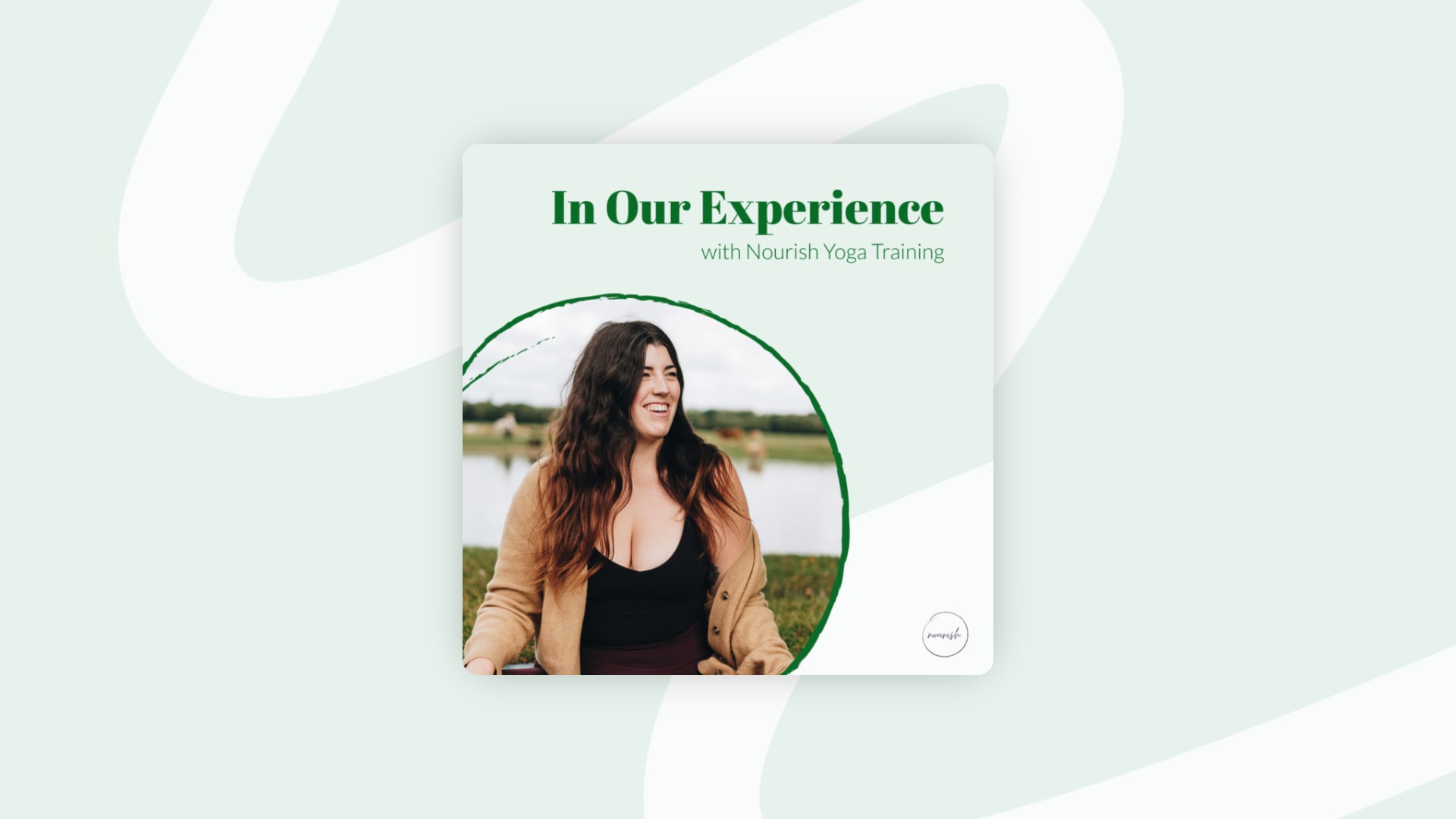 Recording my podcast with Story Ninety-Four has been fantastic. It's great to share my expertise with my listeners and has helped establish me as one of the go-to business coaches in Oxfordshire 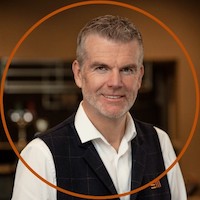