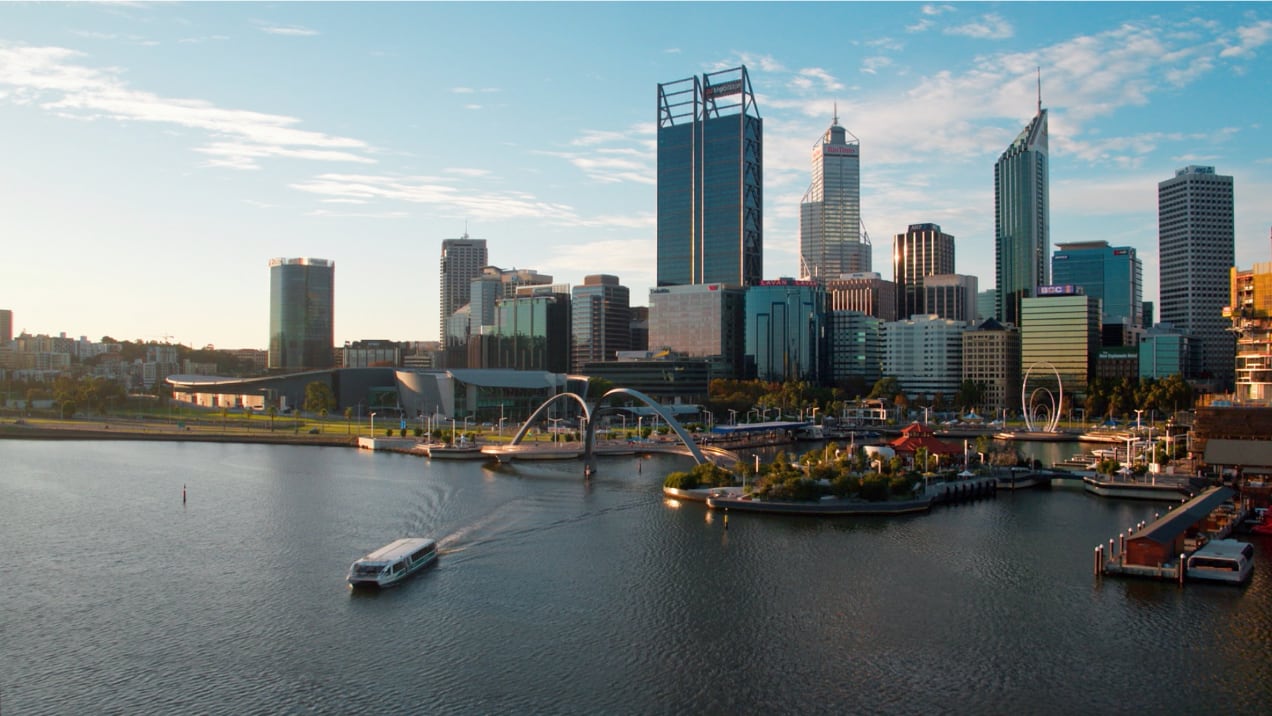 We worked with WA to craft the story of the commercial - identifying key locations, activities, and ensuring we shortlisted a variety of shots.

Once we shortlisted our footage, we begin editing.

We edited the commercial in Final Cut Pro X and used Izotope's RX Editor for the audio editing.

When editing videos for broadcast there are very specific loudness (volume) levels you need to hit but not exceed and these levels change depending on the region of the world you are broadcasting in. In the UK and European Union, that value is -23 LUFS. To make sure the final film would be suitable for broadcast, we using RX to compress the music track and hit the target level of -23 LUFS.

The biggest challenge of the project was communicating everything we want to in 30 seconds. We wanted to show every location and every activity Western Australia has to offer, but we also also wanted to tell a story.

We decided to tackle the problem by breaking the commercial down into smaller sequences set in one location. This allowed us to highlight the key locations and show some of the activities available. Most importantly, it allowed us to create a story as if the viewer is on a road trip traveling through Western Australia.

We could have included more locations, but that would've meant sacrificing pace, clarity, and story.

In total the project took us 5 days to edit. The first couple days were spent crafting the sequences, the remaining days working on colour correcting the footage to unify the individual shots. The commercial was broadcast on SKY.

It has been a real pleasure every time we've worked with Matt. His creative ideas, slick delivery and professional and proactive manner make him a trusted business to turn to. I'd highly recommend him. 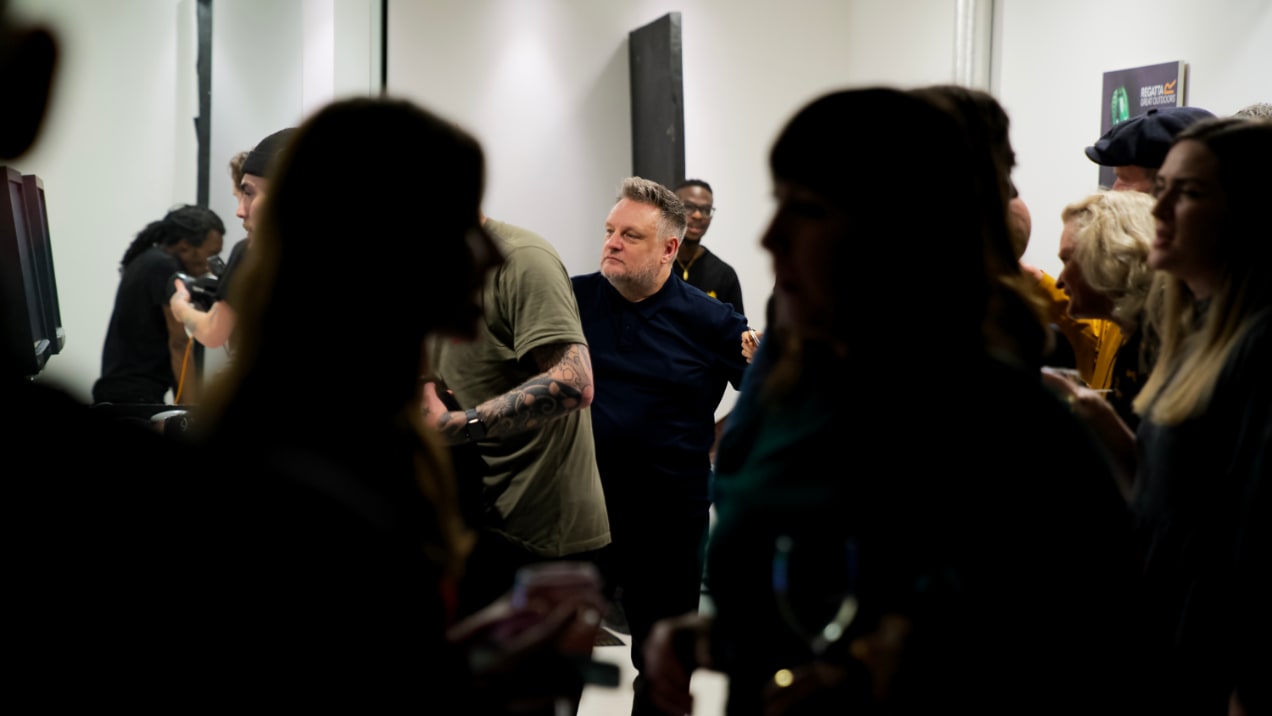 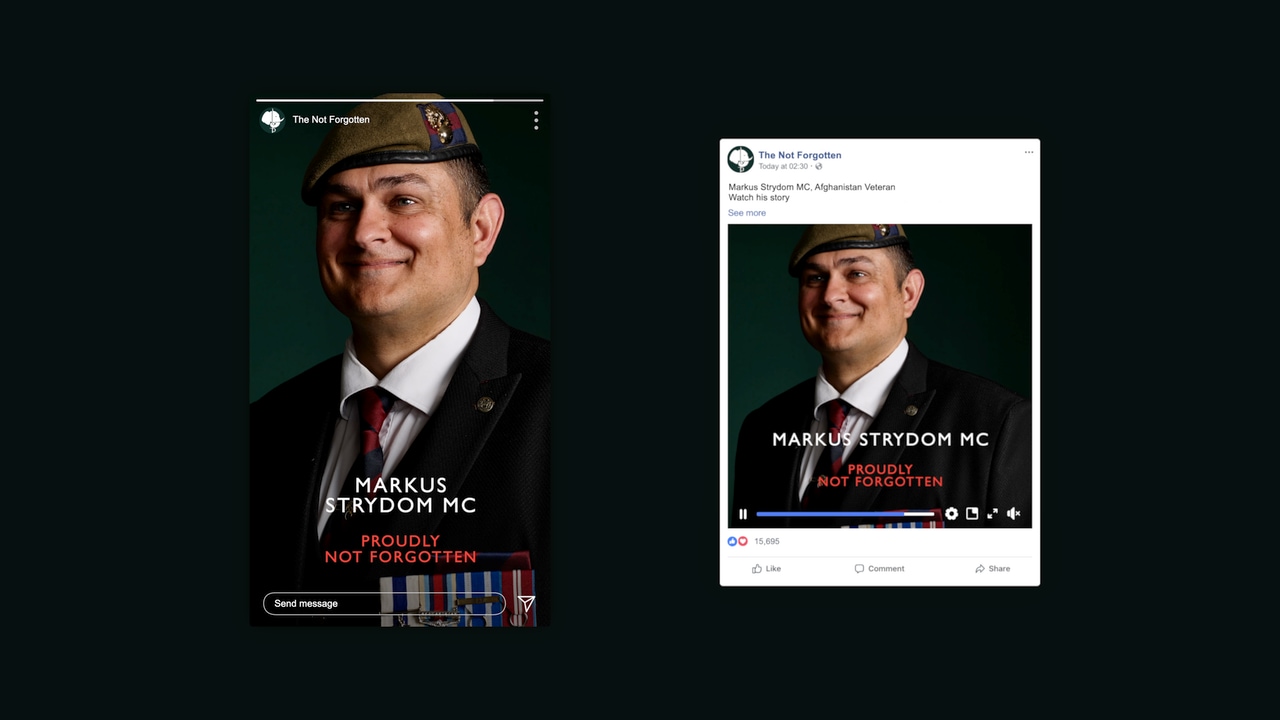 Story Ninety-Four & Matt consistently go above and beyond to support our podcasting work. I can't recommend them enough, all the way from conception and planning, through to recording and marketing. 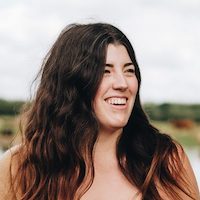