B-roll is secondary footage, often used as cutaway footage, to provide context and visual interest to help tell your story. 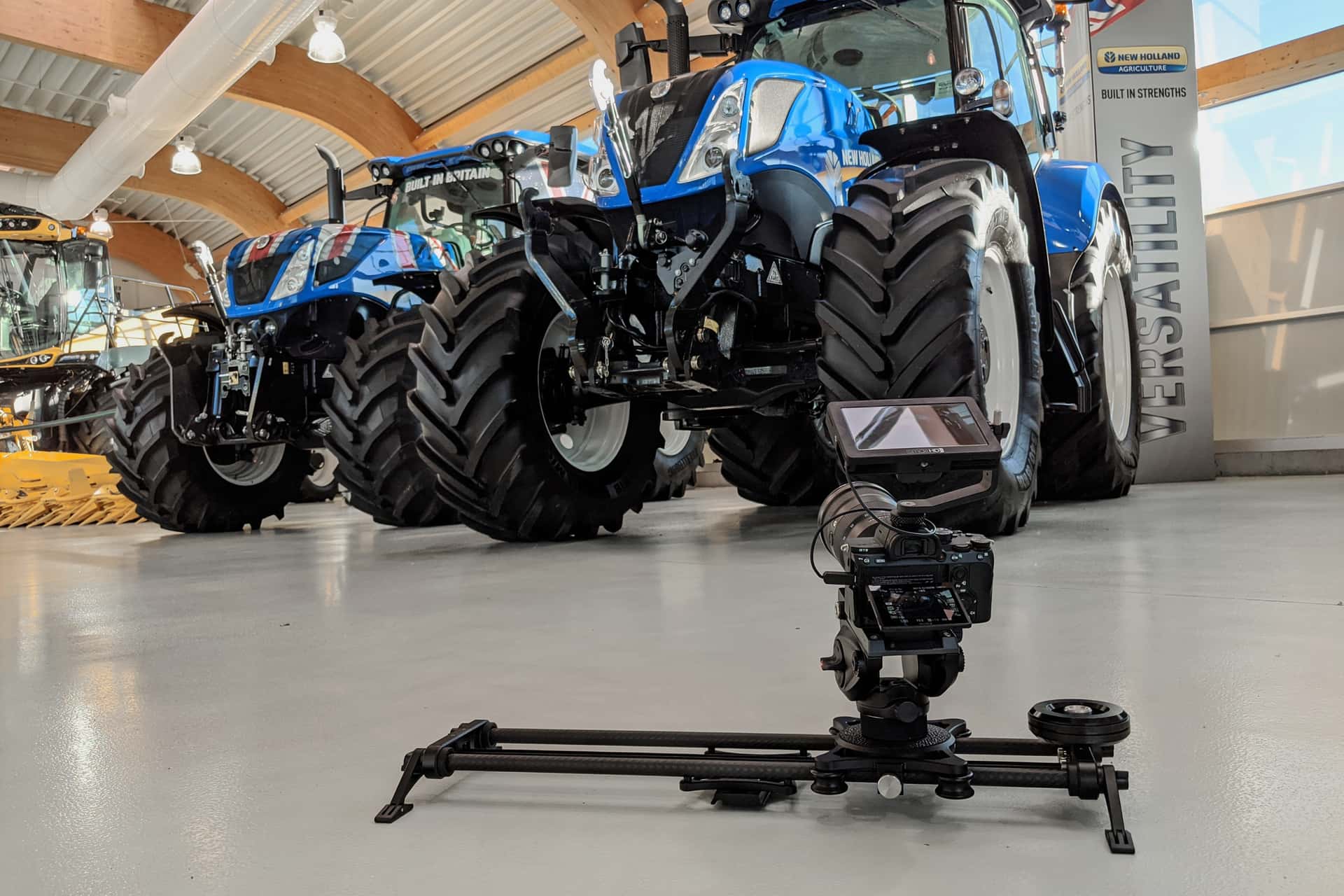 B-roll is a term used to describe secondary footage, often used as cutaway footage, to provide context and visual interest to help tell your story.

The term derives from the early days of Hollywood when they used to shoot on film. The A-roll was the principle roll of film, and the B-roll, or B-reel, was an identical roll of film used for cutaway shots and transitions.

In modern video production, A-roll refers to narrative footage and usually involves dialogue. A-Roll is footage that “tells” the story, such as an interview. It’s the primary video and audio.

Videos can be produced with A-roll alone. However, the problem is that A-Roll can be boring to watch for long periods, making it hard for the audience to remain engaged. It’s important in video production to show, and not tell.

Where A-roll tells the story, B-roll shows the story.

Where A-roll tells the story, B-roll shows the story.

The term B-roll implies that it is less important than A-roll, however, it isn’t. B-roll allows us to provide context, visual interest, and hide cuts or edits. Videos with B-roll feel more professional than videos without as it increases the production value of the video.

We recently filmed a series of promotional videos for Mike Foster of The Entrepreneurs Mentor. The shoot consisted of an interview (A-roll) and B-roll.

The interview is the A-roll. This footage is used to create the backbone of the video as you condense and piece together different sections of the interview.

To add context to the interview and to hide the cuts, we used B-roll footage.

The Entrepreneurs Mentor provides mentoring services to businesses owners. Therefore we wanted to show the different types of mentoring they provide through the B-roll footage.

During the video, Mike talks about their one-to-one mentoring sessions. Therefore one of the shots we got was of Mike on a virtual one-to-one. It’s important to shoot relevant B-roll that provides context.

The purpose of B-roll is to support the story. If you use B-roll footage that is either not relevant or contradicts the narrative, you might find that your B-roll footage is doing more harm than good. Poor B-roll can make videos more difficult to follow if the A-roll and B-roll contradict one another.

B-roll allows you to add visual interest to your video. You can use a variety of shots to keep viewers engaged.

Which video would you rather watch, video 1 or video 2?

Video 1: Single-shot watching someone telling you how coffee is made.

Video 2: Montage of shots showing you how coffee is made whilst someone narrates.

Most likely you chose video 2. Humans are visual animals, we much prefer being shown than being told. B-roll allows you to get creative with telling your story, using different shots and angles to match the tone of your video.

B-roll allows you to get creative with telling your story.

You can include shots, such as slow-motion or drone, to increase the production value of your video and impress your viewers.

B-roll can also be used to hide cuts. Often there will be times in the edit where you need to cut two parts of the interview together. This could be to remove mistakes, coughs, background noise, or any number of distractions.

In these instances, B-roll footage is used to seamlessly hide the cut between the two takes of A-roll. Thank you! Your submission has been received!
Oops! Something went wrong while submitting the form.
More
Video Production
Posts. 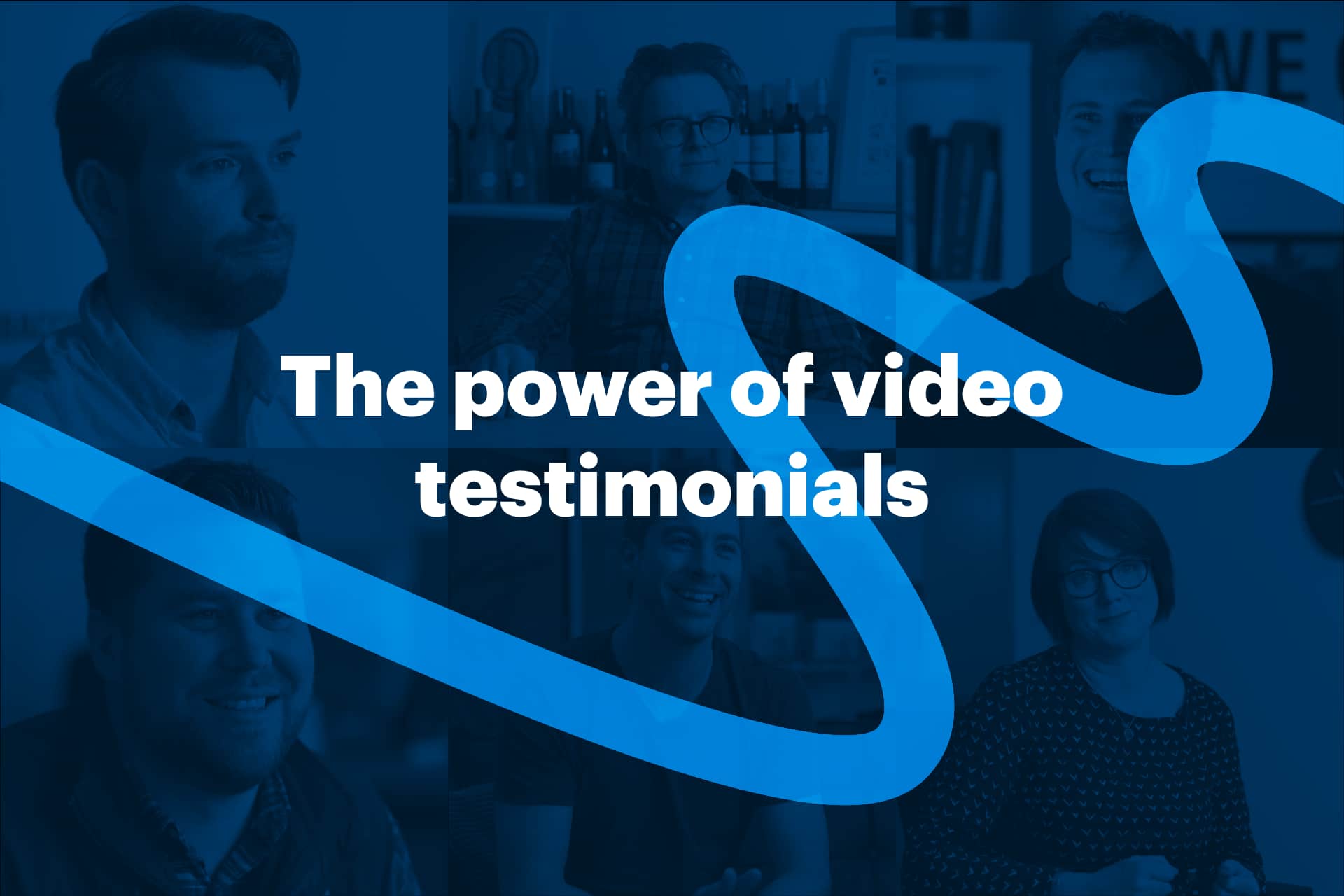 The power of video testimonials

Video testimonials are possibly the most powerful piece of content in your marketing strategy. 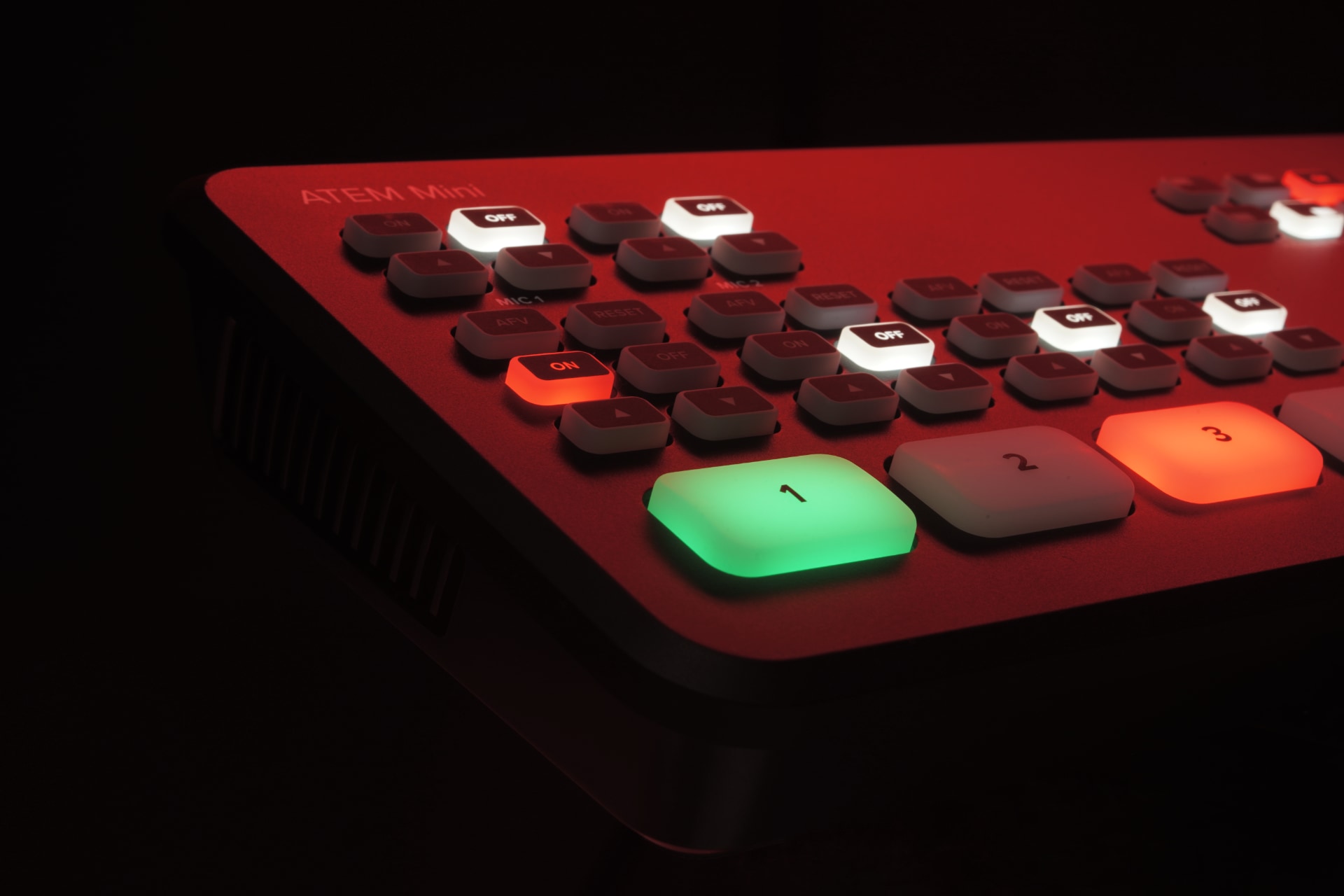 Convert your event to a live stream and connect with your audience directly, even during a global pandemic.

Got a great idea for a podcast or video?

"It's been great to work with Story Ninety-Four on our Independent Oxford podcast at Oxford's first podcast studio. They have given useful and constructive advice and really supported us through the process of setting up a strong podcast!"