How to master video autoplay and increase engagement

Master autoplay and maximise your engagement. 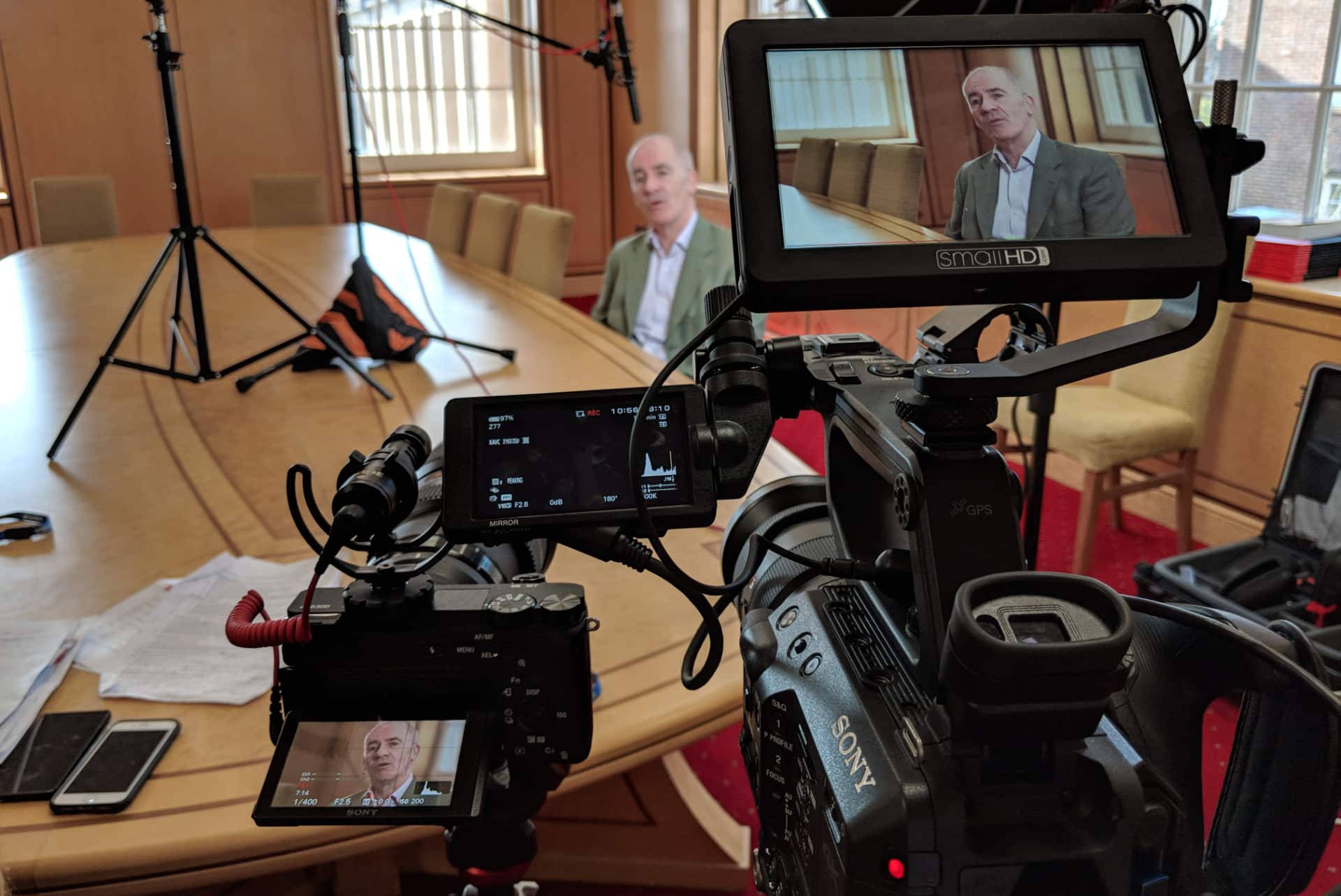 Facebook introduced autoplay videos back in 2013. Before then your facebook feed was static, no animated GIFs and no videos - they were trapped behind a play button which required users to actively press to watch a video.

Now we just expect videos to play automatically as we scroll through our feeds.

The significance of autoplay shouldn’t be underestimated, even 7 years after its introduction.

Autoplay fundamentally flips the way you think about video on its head.

We live in a post-autoplay world.

Before autoplay you had to give users a reason to watch your video. Now, you need to give them a reason not to.

The best way to do that is to take a lesson from film trailers.

Have a quick play of the trailer below. Ever wondered why you get a 5 second high energy mini-trailer before the actual trailer? Because autoplay, that’s why.

In a Facebook, Instagram, Twitter feed you’d scroll from one post to another but then BAM you’re hit with Tom Cruise riding a motorbike, jumping out of a plane, and Henry Cavil reloading his arms.

Film trailers are now edited in a way to grab your attention straight away to make you stop scrolling, and start watching.

Closed captions are a form of subtitle, they’re important for making sure your content is accessible for people that are hard of hearing or don’t speak the language.

We mention other benefits of closed captions in our blog post 4 Benefits of Using Closed Captions - if you want to learn more ways to increase engagement on your videos, that’s a good place to start.

Whilst that might not be a problem for some videos, most videos will involve someone speaking - how are viewers supposed to understand and follow the video if that can’t hear what’s being said?

They read what’s being said.

Believe it or not, people use social media when they shouldn’t, in the office or in the bathroom. What this translates into is a large number of people watching videos on silent.

The news site Mic crunched their numbers and found that 85% of their Facebook video views are in silence. That’s a lot of people on Facebook in the office.

Long-form video has its place on the internet. But when it comes to autoplay videos you want to get in, get your message across, and get out leaving your viewers wanting more.

Hubspot did a study to find out the optimum length for videos on social media. In their study they found the following results.

These work great as starting points, but all audiences are different and your audience may favour videos that are slightly longer or shorter than Hubspot's findings.

Video retention is depicted as a graph showing retention over time. So you can see what percentage of your audience made it through the video.

You'll also see the average view duration, which is the total video views for the first 28 days over the number of people that watched the first 30 seconds of your video.

If most of your audience on Facebook only make it to the 40 second mark, then you know you need to make your videos shorter than the recommended 1 minute.

These insights are invaluable to video marketing because it allows you to tailor your next piece of content to your audience.

How do you plan on using autoplay?

Autoplay is a really powerful tool.

It lowers the barrier of entry for engagement by playing your video automatically, all you have to do is give users a reason to watch your video.

If you want to learn more ways to increase engagement with video, read our blog post 5 Steps to Increase Engagement. Thank you! Your submission has been received!
Oops! Something went wrong while submitting the form.
More
Digital Marketing
Posts. 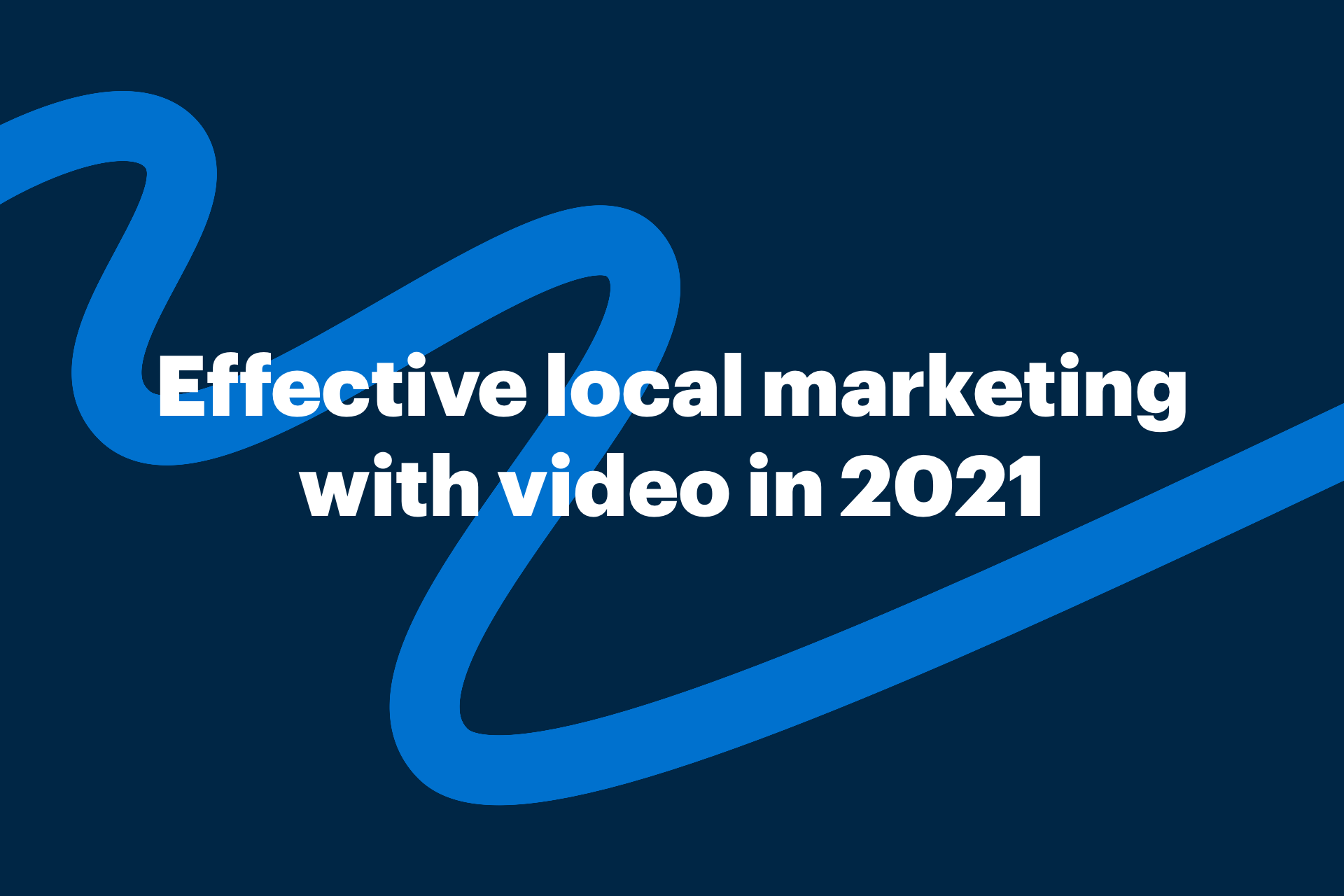 Local marketing is an effective way to generate leads with more and more people keen to support local businesses. 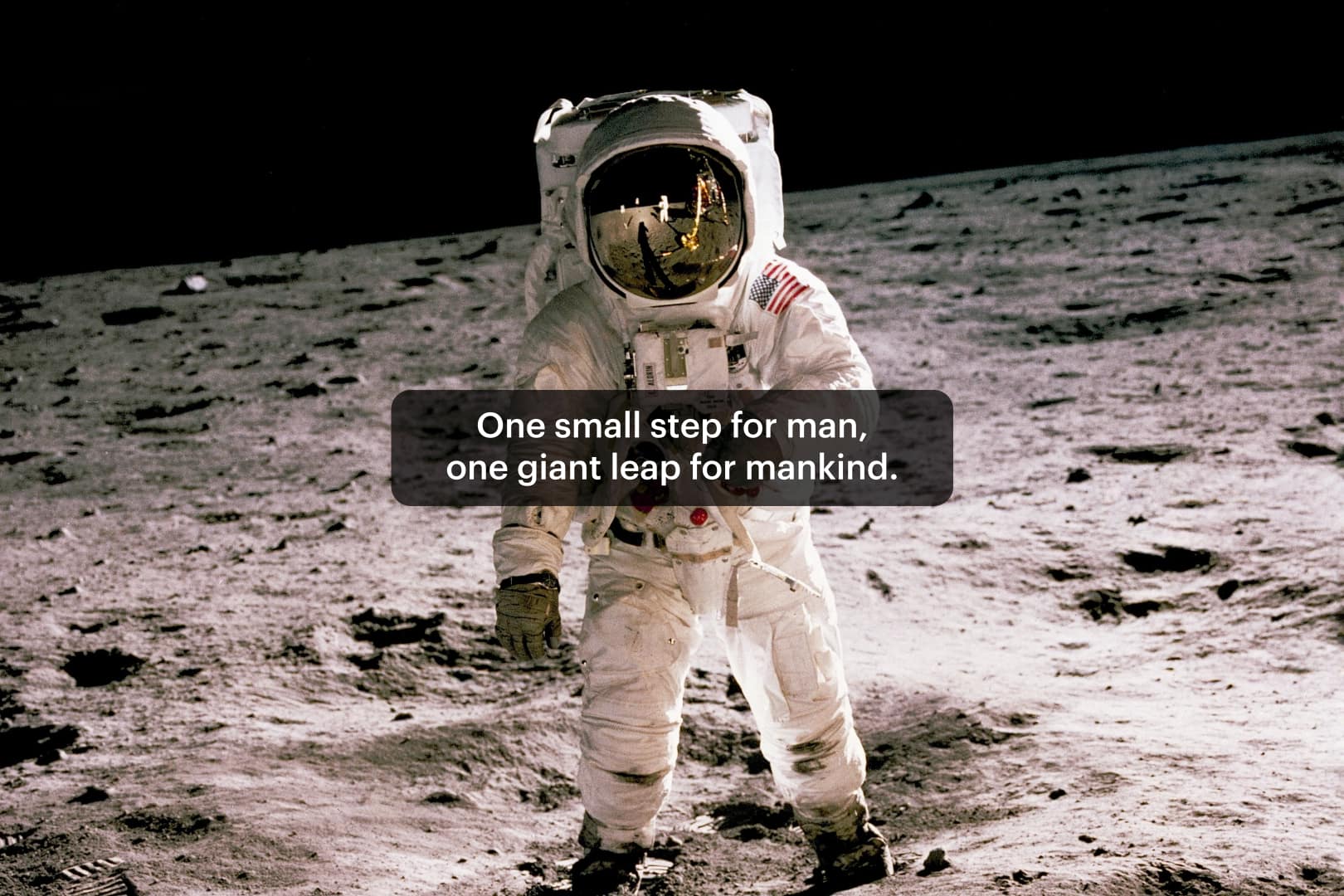 4 benefits of using Closed Captions in your video content

Closed captions are an easy and great resource for increasing engagement with your video content. 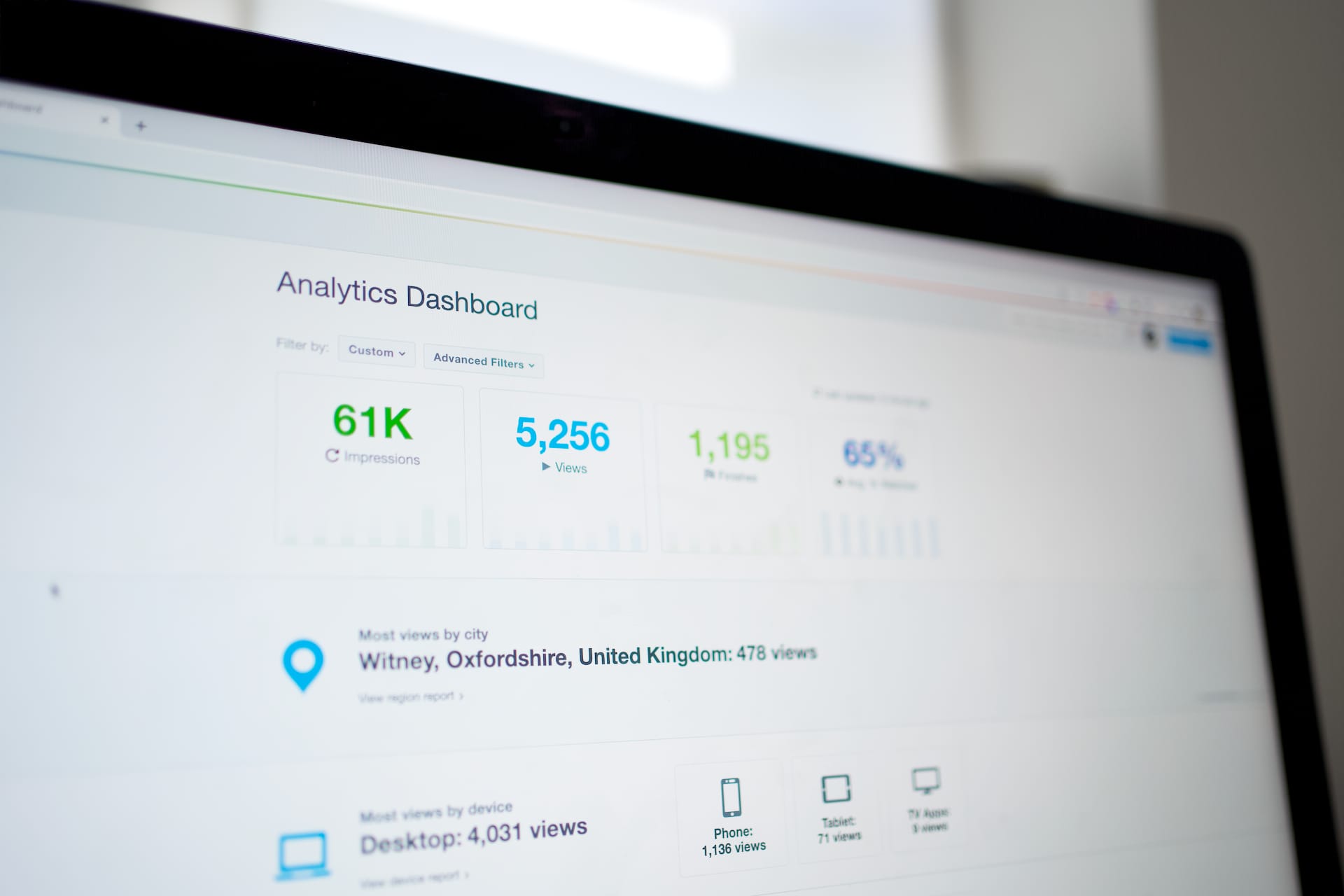 Learn how you can use video to improve your sales and SEO performance.

Got a great idea for a podcast or video?

"It's been great to work with Story Ninety-Four on our Independent Oxford podcast at Oxford's first podcast studio. They have given useful and constructive advice and really supported us through the process of setting up a strong podcast!"